Just finished up the documentary ‘Religion connects! Religion connects?’ Done at WRKS. From &Samhoud. About a christian and muslim together making the religious journey to Jerusalem. It was great working with you! 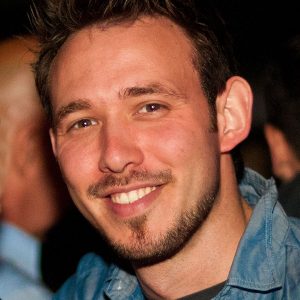